Here is the list of all novels by Moonsavage which are available to read on Galatea. Read the first two chapters below for free, or download Galatea on iOS or Android to access the full books. 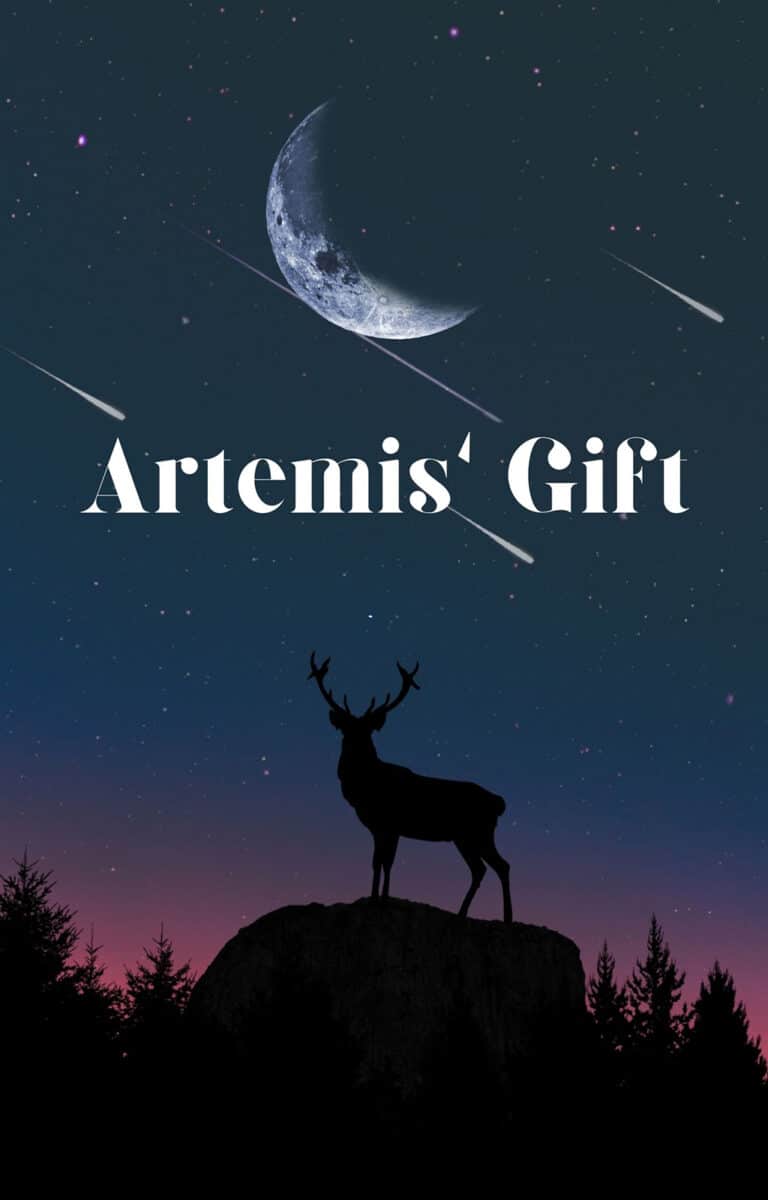 Penelope is human, but after being raised by a werewolf Alpha…well, let’s just say she’s different from other humans. She also carries the mark of the Huntress, which gives her special abilities. Still, Penelope never dreamed that her powers would have any effect on the Alpha King, Sirius, who hates all humans—or that there would be a bond between them. What will Sirius do when he finds out that his destined mate is human? Will he choose hate…or love?