Here is the list of all novels by D.R. Knight which are available to read on Galatea. Read the first two chapters below for free, or download Galatea on iOS or Android to access the full books. 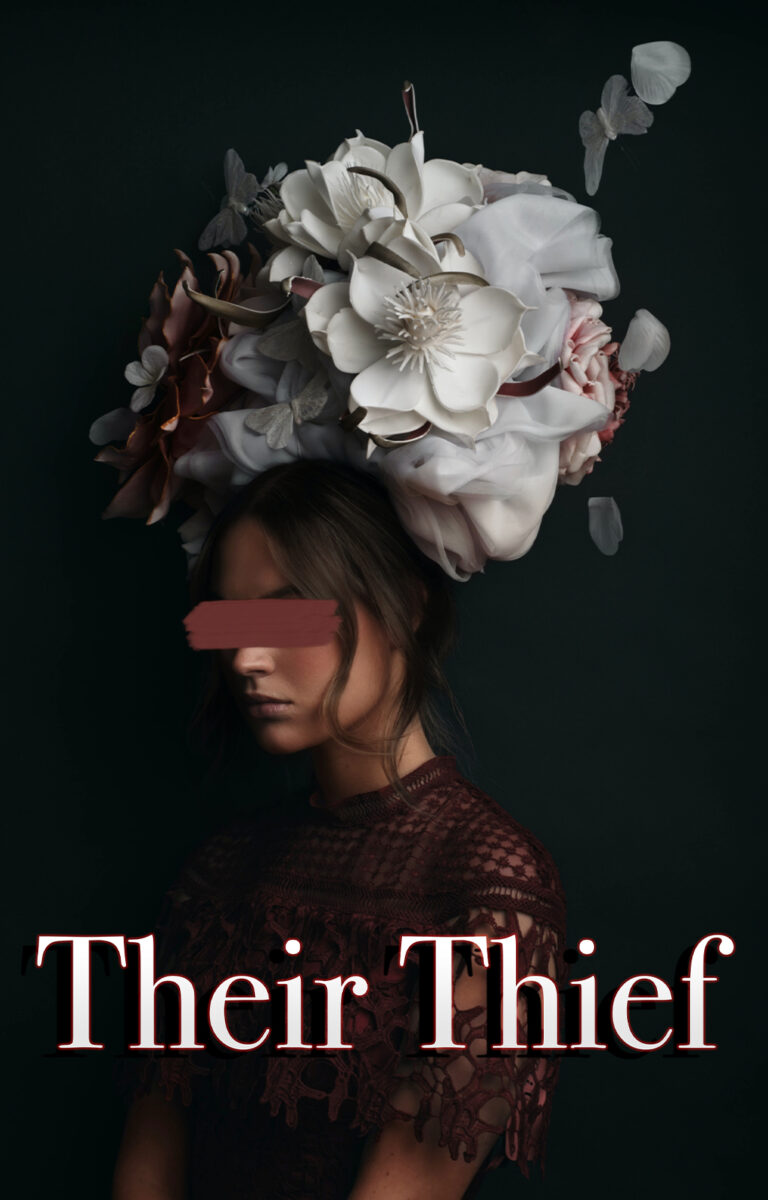 Damaris’ entire life has been filled with pain and suffering. Desperation leads her to disguise herself as a man so that she can run errands for a notorious gang. But when she is captured by their rivals, the King brothers, they all claim that she is “their mate.” Damaris, terrified and confused, tries to escape their grasp. But now they’ve got her scent and nothing will keep them from finding her.